We only represent injured people in car accidents and work injuries. We are a small firm with big results. Since 2013 we have obtained over $75,000,000 in personal injury cases. 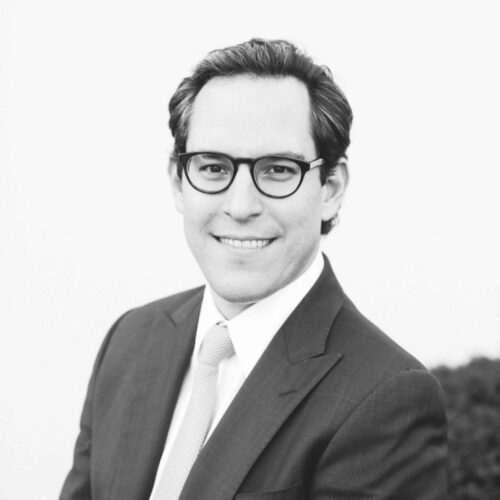 I was a trial lawyer at a very large national law firm in Chicago for
the first part of my career defending large corporations. I moved to
North Carolina in 2010 and defended hospitals and nursing homes in
North Carolina and South Carolina. After defending hundreds of medical
malpractice and corporate negligence claims and defending the largest
private health companies in the world, I decided to represent injured
people with less access to sophisticated legal services.

I only handle personal injury cases. I have taken over 100 personal
injury cases to trial in several states as either a defense lawyer or
plaintiff’s lawyer. I have been in large trials for months and months
at a time both defending multi-million dollar cases and as a
plaintiff's lawyer asking juries for multi-million dollar verdicts.
I have represented families in over 100 death cases. I have handled
several injury cases reported in the news involving workers
compensation matters, trucking accidents and fire cases. I have hired
hundreds of experts around the country for opinions on medical
causation, corporate negligence, professional negligence and negligent
security issues. 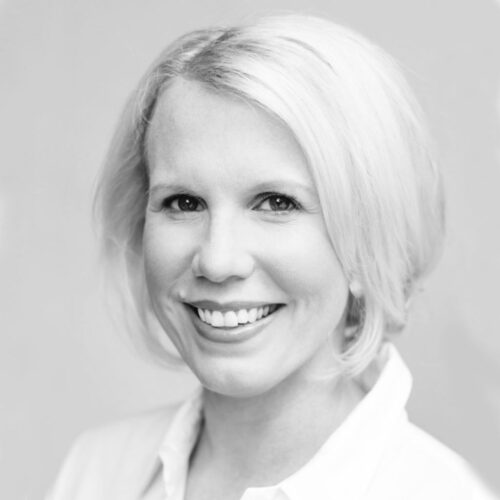 Dare was a corporate lawyer during the first part of her career in
Chicago. She loves helping those in need. She went to UNC Chapel hill
and is originally from North Carolina.

Please use the contact form below to get in touch with us.